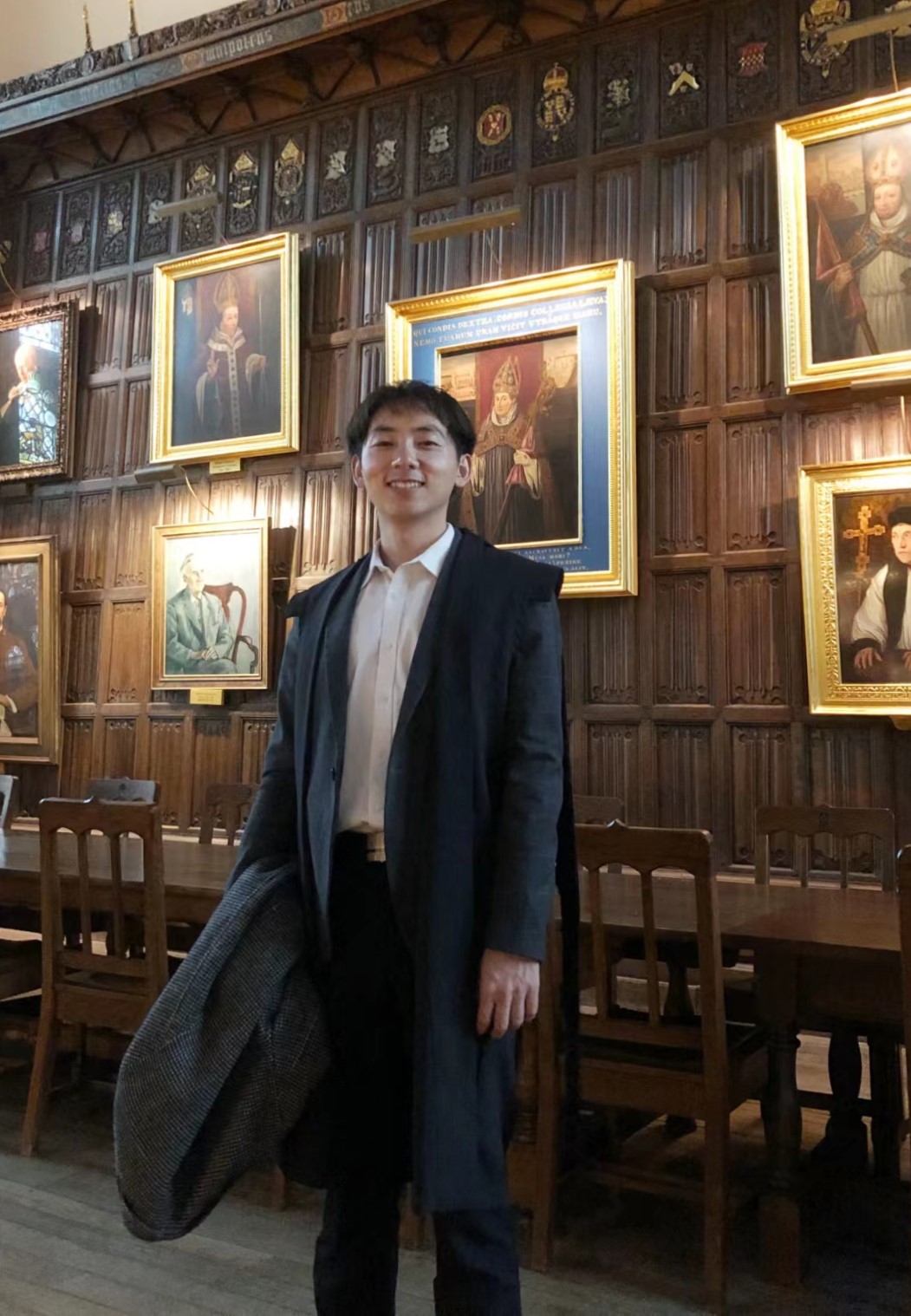 I studied Ecology as an undergraduate at the University of Science and Technology Beijing. In 2018, I graduated from Department of Earth System Science in Tsinghua University with a MSc degree in Ecology, specialising in species distribution of migratory birds. My MSc research project, under the supervision of Dr Yali Si, investigated how environmental drivers influence the distribution of waterfowl in their stopover sites across different scales. After my master study, I came to Oxford on a CSC scholarship. I also hold the Jesus College Graduate Scholarship since 2020.

I am currently studying the biodiversity conservation of birds, supervised by Professor Ben Sheldon, Professor Richard Grenyer and Professor Kevin Gaston. Specifically, I am interested in how local biodiversity change could signal biodiveristy patterns at larger scales, and the extent to which human society and wildlife could benefits from it. I am also enjoying in combing the fieldwork and office working when conducting my projects.